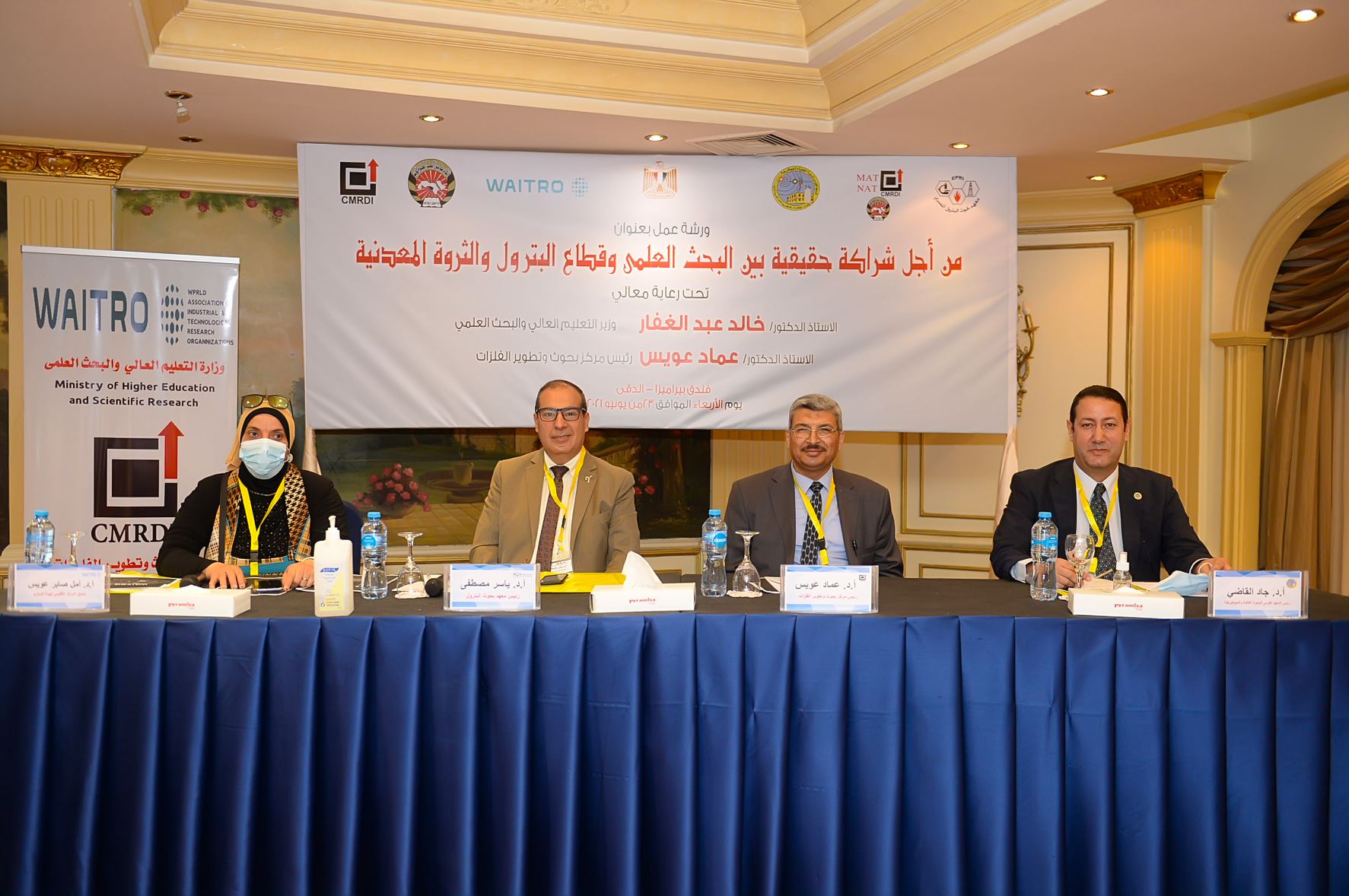 is a national research institute. affiliated to the Ministry of Higher Education and Scientific Research.

The mission of the institute is to enhance the competitiveness of the Egyptian industry. for the welfare of the society.

Since its establishment more than 40 years ago. CMRDI also has maintained its commitment. to grow as a pioneering leader in the fields of materials and manufacturing technologies.

Besides to the qualified staff. CMRDI is comprehensively equipped with conventional and non-conventional facilities including laser technology. 3D manufacturing, vacuum melting and also investment casting. Advanced facilities are induced through cooperation with national agencies including ASRT. STDF as well as international agencies including JICA- Japan, TNO - Netherlands. SIDA- Sweden. Thanks to this support. CMRDI has a longstanding and successful collaboration with many overseas R&D institutions. early 1970 CMRDI was a metallurgical department in the National Research Center Egypt. and In early 1980 with the help of UNIDO. Different laboratories, pilot plants and administration were established. then CMRDI moved to its current premises near to the industrial region of Helwan.

CMRDI. also depended on its well developed. international cooperation to get modern pilot plant machinery. and equipment which helped in the achievement of more than 300 industrial development projects. on contractual basis in the last decade. 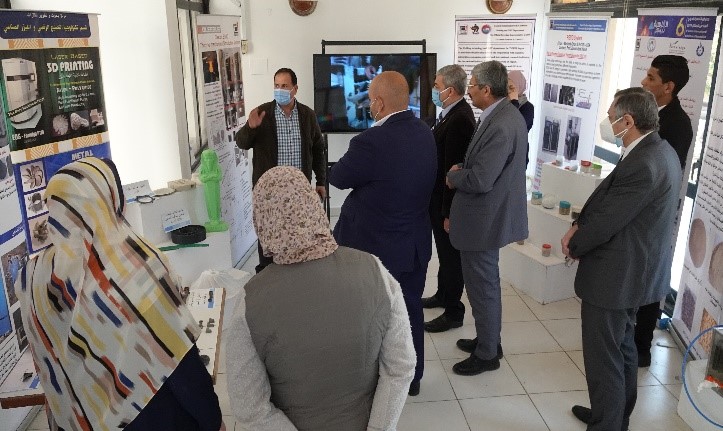 The visit of Prof. Dr. Yasser Rifat, Deputy Minister of Scientific Research, to the CMRDI 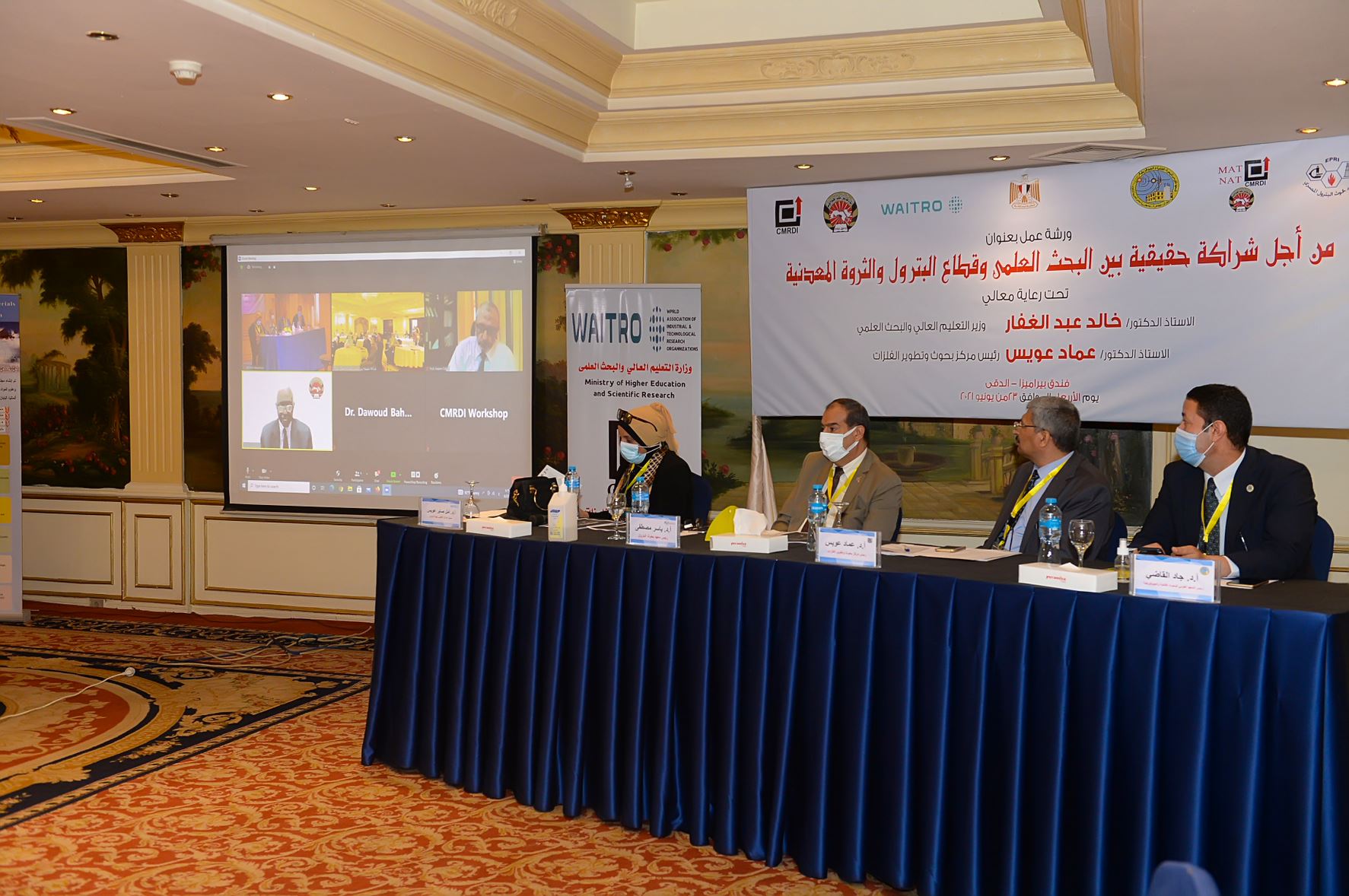 The visit of Prof. Walaa Sheta, Head of the Science and Technology Fund ( STDF ) at CMRDI 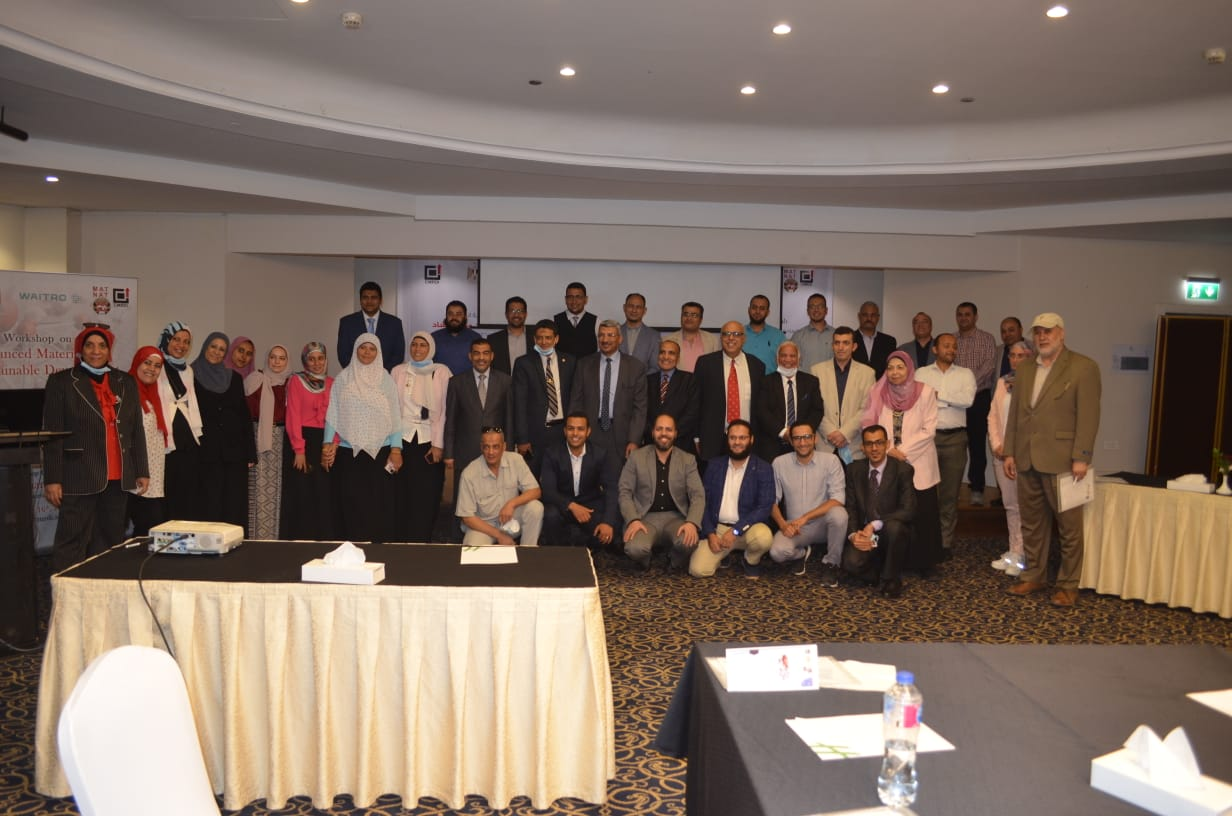 Sudan Training
UP TO 20 Year